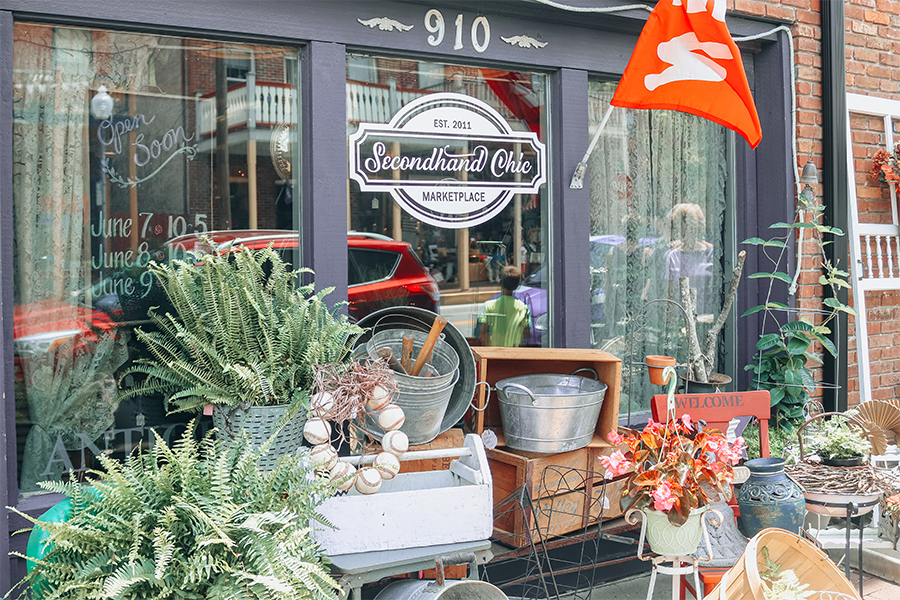 Secondhand Chic Gives Back to Pups in Need

When the first Friday of the month comes around, a line wraps around North 2nd Street in Frenchtown. Eager customers are waiting outside of Secondhand Chic Marketplace to get first pick at the month’s selection. Owner, Laura Morrison, opens the door and waits at the counter for about 20 minutes during the calm before the storm. After that, customers swarm the checkout counter holding unique, vintage and refurbished items. 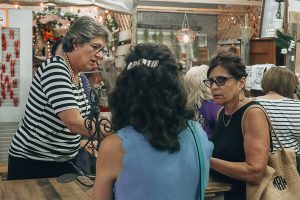 This shop holds products from 20 different vendors who pull from a variety of styles and decades. Like Morrison and her daughter, Jessica Spurgeon, many of these vendors are mother-daughter teams. They will sift through old homes, antique shows, auctions and even trash to find the perfect items to sell at Secondhand Chic.

“When you have a business like this you have to constantly be looking,” Morrison explained. 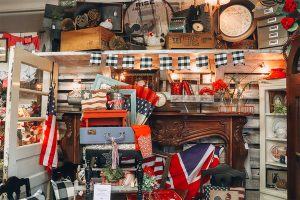 Both Morrison and her daughter got their crafty talents from Morrision’s mother who was a great seamstress and artist. The mother-daughter duo had always dreamed of having their own shop to create a space where they could share their creative energy.

Morrison started expressing her love for vintage items when she began creating succulent arrangements. She would buy vintage containers to plant her arrangements in and sell them at her work. After some time had passed, she decided it was time to find a retail outlet for her arrangements.

Months later, the owner at the time was looking to retire. At first Morrison wasn’t sure about taking on the responsibility of owning Secondhand Chic, but with the support of her husband and daughter, she successfully took it over.

“This was our chance,” Morrison said. “We were never going to get another opportunity like this.” 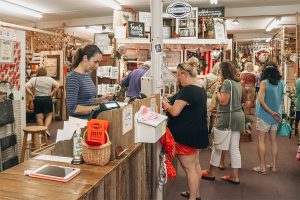 Morrison and her family have a deep love for dogs, having rescued three Shih Tzus of their own. Morrison knew she wanted to give back to local shelters, so she decided to team up with Stray Rescue St. Louis and Gateway 4 Paws to donate money to these shelters. 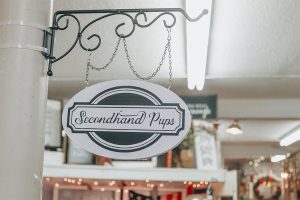 “There are just too many dogs that are neglected, abused [and] abandoned that need homes and need love and I wanted to support them somehow,” Morrison said.

When you explore the shop, you’ll find bandanas and chew toys available for a minimum donation of $5 that goes directly to the shelters. If you don’t have a dog of your own, you can still donate at the checkout counter. Other vendors at the marketplace will also participate by providing dog items in their booths. 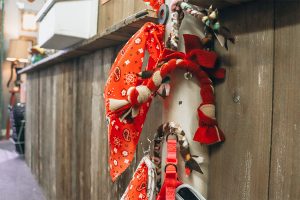 In the future, Morrison plans to stay in Frenchtown due to the matching concept of a vintage shop and a historic district. If you want to stop in to shop or donate, they are open the first Friday through Sunday of each month. The next opening is Friday, July 5.