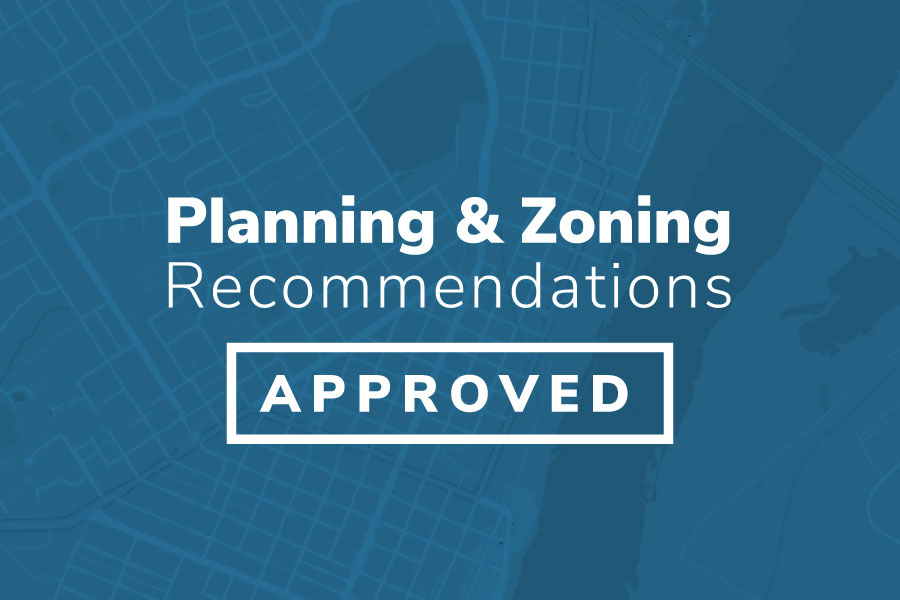 UPDATE: The St. Charles City Council unanimously passed the proposal for changes to the Code of Ordinances for the Frenchtown Historic Commercial District (FHCD) at their June 4 meeting.

The City of St. Charles Planning and Zoning Commission approved changes to the Code of Ordinances for the Frenchtown Historic Commercial District (FHCD) at their May meeting. Next up? The changes will go before the St. Charles City Council on June 4.

Since the Frenchtown Revitalization Partnership was formed as a result of the Hyett Palma Audit in December, the Partnership has been reviewing the codes and discussing other ideas. There were approximately 20 items that were moved, removed or added as permitted, conditional or prohibited uses. The Partnership feels these changes are necessary to begin attracting business and developing Frenchtown into an edgy, artsy district as recommended in the study.

The changes now go before the St. Charles City Council where they will consider the changes at their June 4 meeting.

Also at the Planning and Zoning Commission Meeting, Mayor Dan Borgmeyer announced his intent to create a Frenchtown Revitalization Task Force. Additional details on this development will be shared once additional details are available.