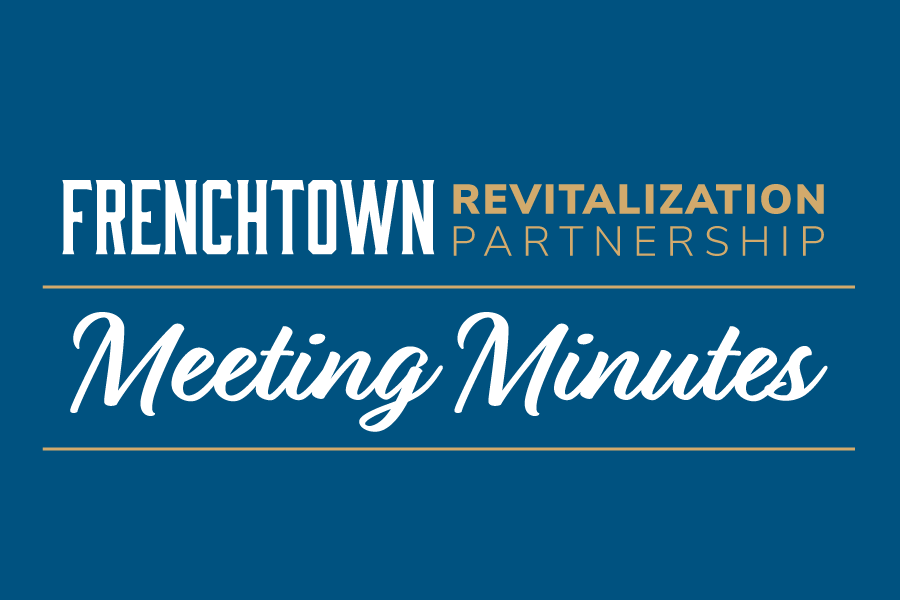 III. Approval of minutes from last meeting: Scott Tate made a motion and seconded by Alex Reichert, that the minutes of the February 8, 2019, meeting be approved. All in favor.

IV. Zoning: Discussion followed on Zoning and concentrated on:

a. #6 – In Vehicle Sales or Service – After discussion, a vote was held. It was recommended that this use remain a conditional use as it is now.

b. #10 – Passenger Vehicle or Motorcycle Sales, rental, service, detailing, body and fender repair and/or spray painting. It was stated as a reminder if existing businesses are deleted from the zoning district they will be grandfathered in but they will not be able to change or expand. If an existing business is closed for a year or more, the grandfather clause does not apply. After discussion, a vote was held and it was decided that vehicle sales will no longer be allowed but short-term rentals will be allowed as a conditional use with limitations. Bruce will draft verbiage per recommendations of the Partnership.

d. Street Performers/Buskers and Murals/Art in Crosswalks – Discussion followed, Bruce will review the City’s zoning ordinance to see if these topics are addressed.

V. Marketing – Kate Manfull reported that she, Keith and Scott attended a Historic Frenchtown Association (HFA) Meeting and made a presentation regarding combining marketing platforms for the HFA and the Partnership. After discussion, it was recommended to move forward with separate marketing campaigns. The marketing will be similar to the HFA and the platforms will promote and link to each other but will remain separate.

VI. Great Streets – Brad Temme announced that Second Street in Frenchtown has been accepted by the East-West Gateway Great Streets Initiative. This should trigger economic growth and will provide for contributions of $400,000 from East-West Gateway; $50,000 from St. Charles County; and $50,000 from St. Charles City, for improvements and upgrades. More info about the Initiative can be found at: www.ewgateway.org. Public meetings will be hosted once the process is underway.

VII. New Business – Alex Reichert distributed the Historic Frenchtown Zoning Survey Results from the HFA meeting attendees. He asked the Partnership to review and evaluate the results and discuss further at the next meeting. Options for relaying topics of discussion at the Partnership meetings to Frenchtown residents was discussed. There was discussion related to the City providing additional funding for Frenchtown.

VIII. Old Business – There was none.