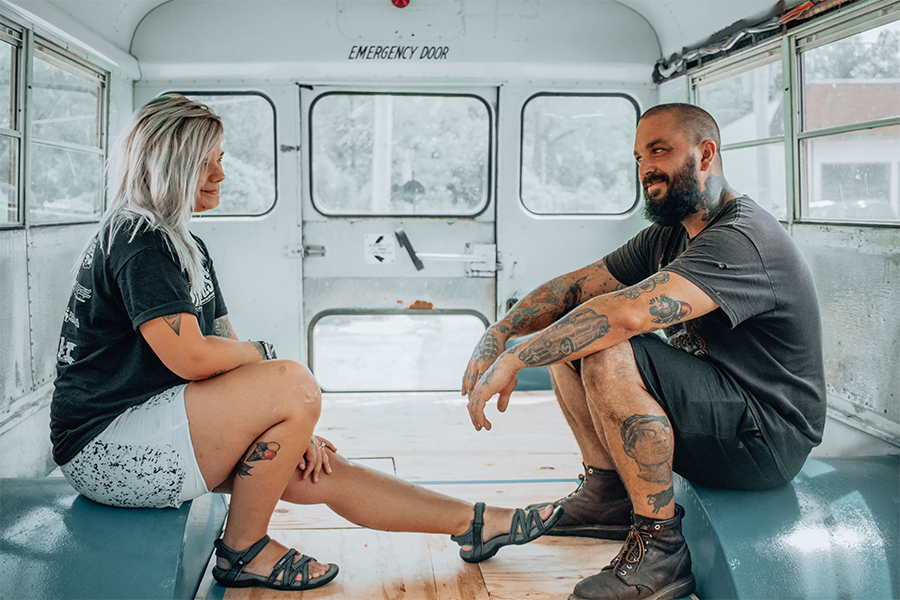 Life on the Road: How Two Frenchtown Entrepreneurs Travel the U.S. in Their Home on Wheels

McNeil Motorcars and That Detail Girl at 1801 N. 2nd Street focus their businesses around more than just car servicing. They say their hearts go to the people they work for and create a friendly, open environment in their shop. Shane McNeil of McNeil Motorcars and Krista Grabenhorst of That Detail Girl are using their love for the Frenchtown community to direct their business and achieve their dreams. 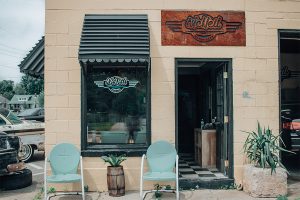 Loving and Providing for the Community

Two years ago, McNeil originally tried to open the business as a hobby shop where he could restore and sell old cars. After that idea was rejected by the city, he kept the doors of the shop closed. Time and time again, neighborhood residents stopped by his shop and wanted to know what he does there and would ask about car servicing. He saw the need for honest and affordable customer service in car repair shops. He explains that many other services are overpriced and don’t make personal connections with their customers.

“People treat us different because we treat them differently,” McNeil said. “They’ll come in and walk right to the back and go talk to us.” 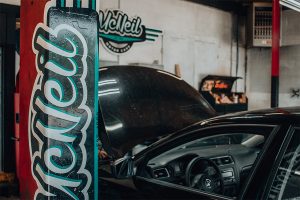 McNeil didn’t want to just be a repair shop. He wanted to make an impact by working on cars and being a big part of the Frenchtown Community. He describes his ideal Frenchtown as a street with cute buildings, millennial workers, a community environment and a place that people will want to travel to. He hopes the efforts he puts into the look and service of his shop reflect what he thinks this community should be.

“I’m not here to make money at all. I’m down here… to make an impact from working on cars,” McNeil said.

A Leap of Faith

Before McNeil Motorcars, McNeil worked a nine-to-five desk job in finance and car warranties on and off for 12 years. One day at work, customers talking to McNeil over the phone asked him if he really liked his job and if he gets any satisfaction from his work. After pondering the answer, he decided it was time to quit his day job and dive into a new lifestyle. He discovered new happiness in his life free from the comfort of his old job. McNeil became an avid believer of quitting anything that isn’t making you any happier.

“I have an uncanny ability to help people give up their hopes and dreams to start new hopes and dreams,” McNeil explained. “I love telling people to quit their jobs and give up on what they think matters and figure out what actually does.”

Since opening McNeil Motorcars, McNeil says he has facilitated the birth of roughly five companies by spreading his belief system. One of those companies is now owned by his fiance, Grabenhorst, of That Detail Girl. She worked at a gas station for five years where she met McNeil. About eight months ago he convinced her to quit her job and start detailing in the back of McNeil Motorcars. 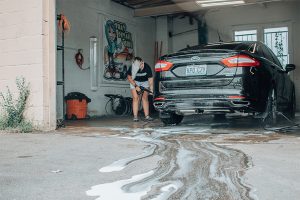 “This place has been a landslide of success and I think it’s purely the mindset,” McNeil emphasized.

McNeil and Grabenhorst love to travel as much as they can during their off time. When they were in Colorado last August, they had the idea to create an Instagram page to share their travel adventures. Because they wanted to emphasize that they are based out of St. Charles they chose the name Little Hills Adventures. Within a few months, they noticed an increase in followers and realized this Instagram page could be much more. They wanted to highlight St. Charles and brands that support the idea of the traveler lifestyle while showing everyday people how achievable and inexpensive traveling can be.

We spent our first night in the van!!! We found a beautiful spot in Cuivre River State Park in case there was catastrophe, we wanted to be close to civilization. It was just about perfect. Obviously there is so much more we can and will do, but really the only downside was we were a bit chilly. We didn’t bring a heat source and it dropped to about 38* The bed and multiple blankets paired with body heat did us well though! We have MORE than enough space, ample storage, and plenty of room to grow. More pictures of the BEAUTIFUL fall foliage to follow. __________________________________________ #wedostuff #adventure #Missouri #stcharles #hike #explore #travel #outdoors #couple #fun #love #follow #mountains #backpacking #camping #nature #photography #scenery #littlehillsadventures #overland #vanlife #g10 #chevrolet #vannin #happycampers

A post shared by Little Hills Adventures (@littlehillsadventures) on Nov 3, 2018 at 11:07am PDT

To start their new journey as St. Charles travel gurus, they bought an old green van that they planned to restore and travel in. After getting into repairs, the two soon realized that the rust in the van was too much for them to handle. They then stumbled across a small school bus and decided it was the perfect space to house their travel dreams. 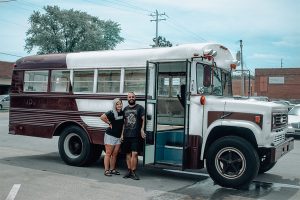 The Home on Wheels

The couple plans to renovate the school bus into a completely self-sustainable living space that they can use when they travel. McNeil hopes to go off the grid for up to three weeks without anything on the bus needing to be plugged in. McNeil and Grabenhorst expect the bus flip to cost them only $8,000 after adding: 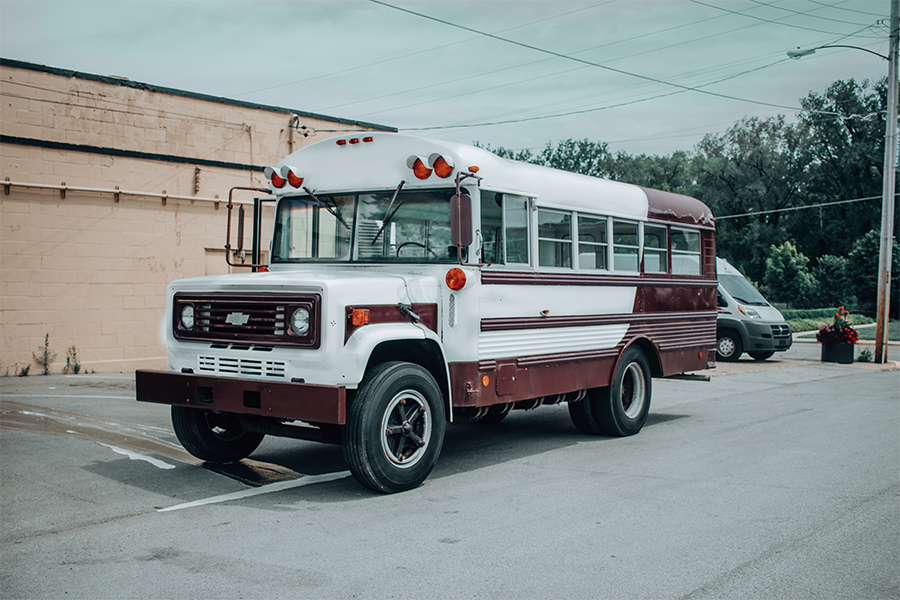 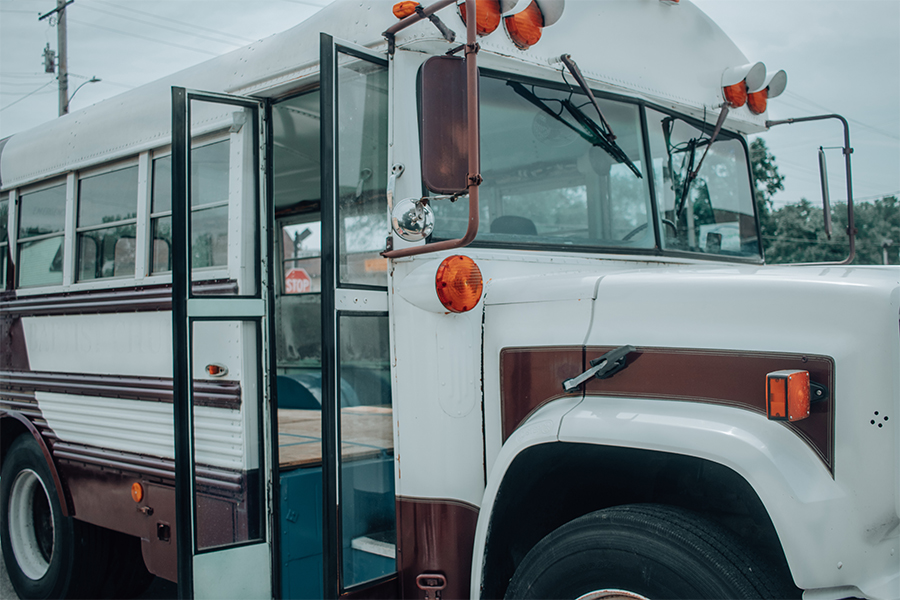 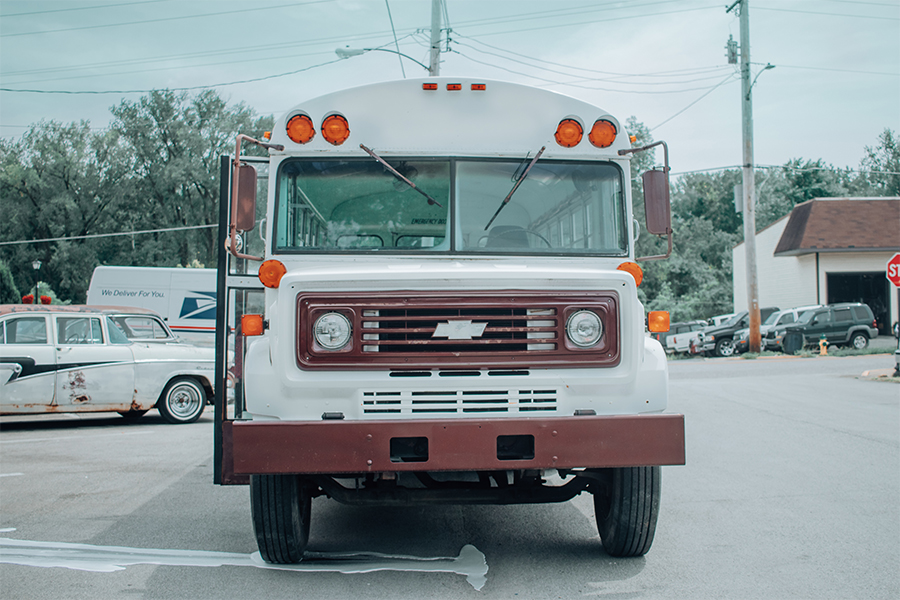 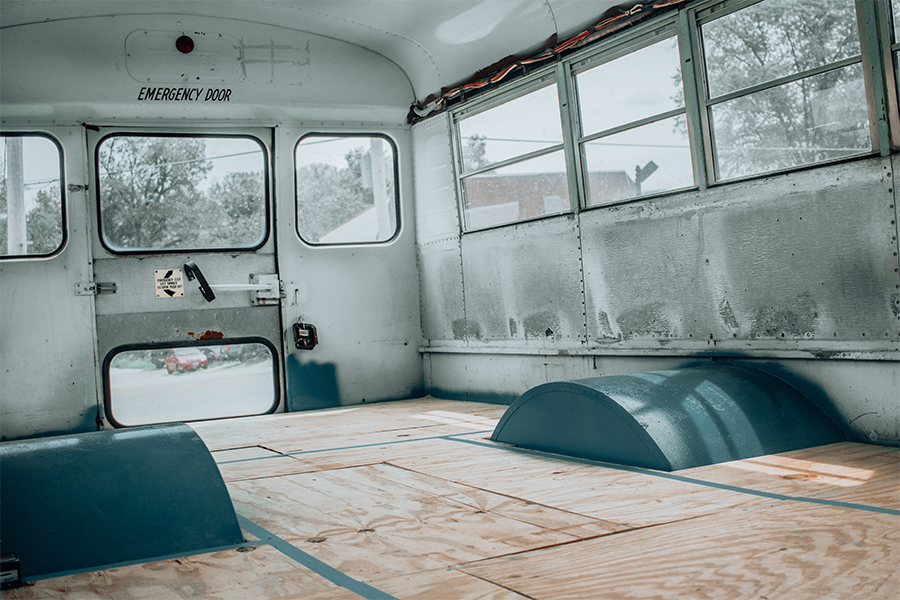 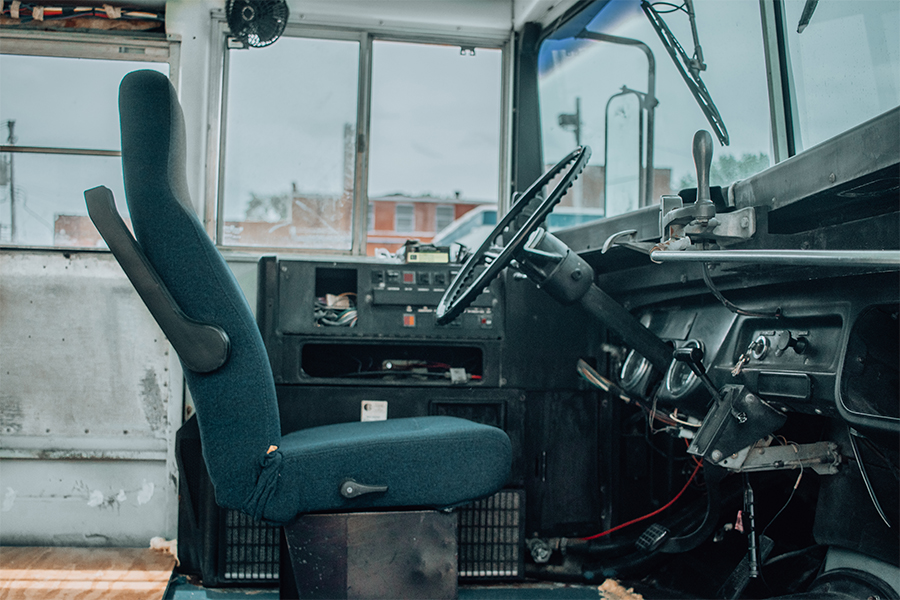 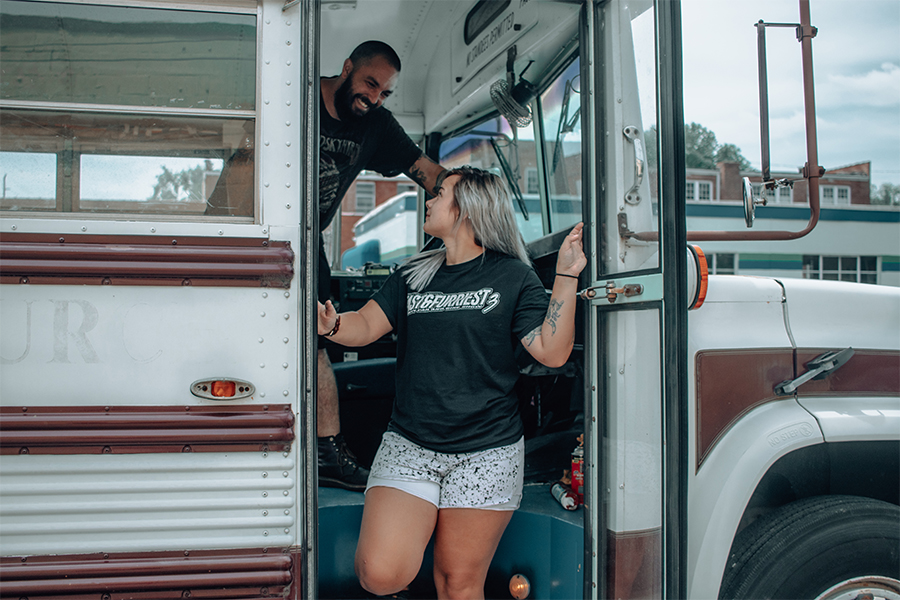 On the Road Again

In December of 2019, McNeil and Grabenhorst plan to begin their journey of living out of the bus for a year. He says that McNeils will still stay an operating car servicing shop in the hands of someone else. Even with the big adventures ahead, McNeil isn’t going to forget where he came from.

“I love Frenchtown, I really do,” McNeil said. “ It’s the only thing that’s weighing on me for when I go to sell this business because I love this area.”

The two will hit the road while street performing and offering part-time work at odd jobs for extra money while they travel. Their future holds endless possibilities of where they can go, but the only plans the couple has for certain is to be in Colorado on June 6, 2020, to get married.