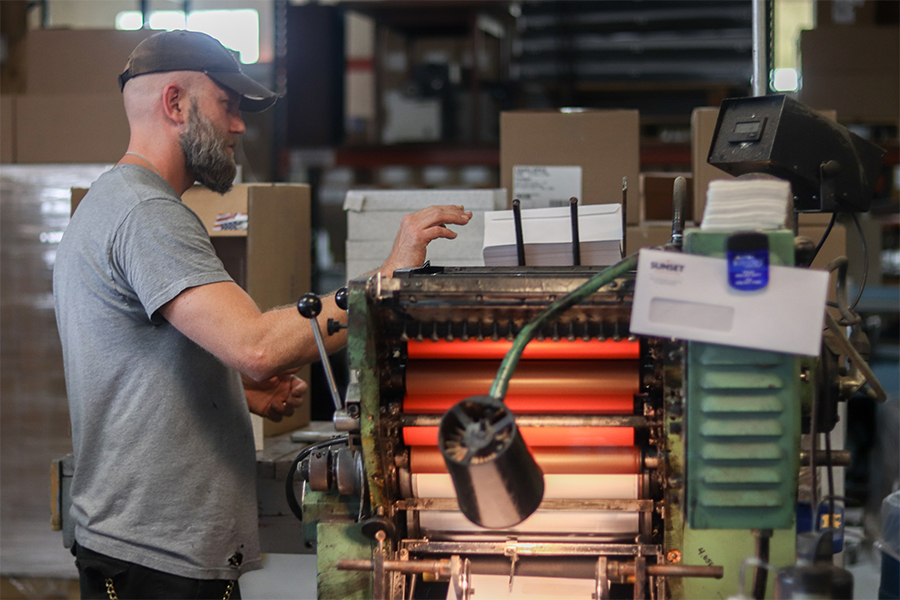 Kende’s Printing Survives the Flood of ‘93, Now Thrives as a Local Printer

Inside the walls of Kende’s Printing, machines are running and employees are working hard to print up to 750,000 envelopes in a single work day. This local shop has the ability to cover large and small needs for printing, numbering, folding and glueing. Owner Ken Lafser has had businesses in five different locations in the area. 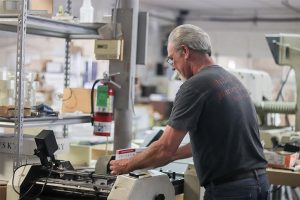 Lafser first opened a shop in 1984, known as Kende’s Clock Shop. Lafser was officially the youngest certified clockmaker in the state of Missouri. During his time with his clock shop, Lafser started doing numbering on invoices for local businesses and opened Kendes Printing in 1986.

Eventually, Lafser’s competitor picked up the same special numbering machine he has, so Lafser decided it was time to find new business. That led him to start printing.

“I had to go figure out how to do business on something I really didn’t know,” Lafser said.

While visiting numerous printers he worked with, Lafser realized there was a pressing need for dye cutting in the ares. 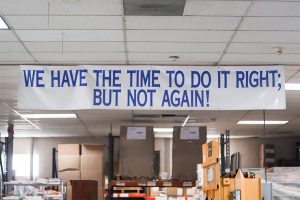 The Great Flood took over the Midwest from April to October of 1993. It was the most devastating in U.S. history resulting in billions of dollars worth of damages. St. Charles was no exception. During the flood, Lafser had both his clock and printing shop opened in the Frenchtown area. 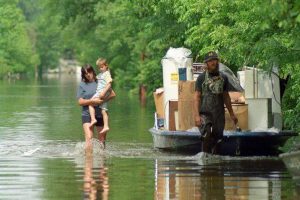 Photo from the St. Louis Post-Dispatch

After the flood, Lafser continued serving customers of Kende’s Printing in his current location at 1629 North 2nd Street and continues to work on clocks on his own time. He alludes to new growth plans he will follow through with while staying in his current space.